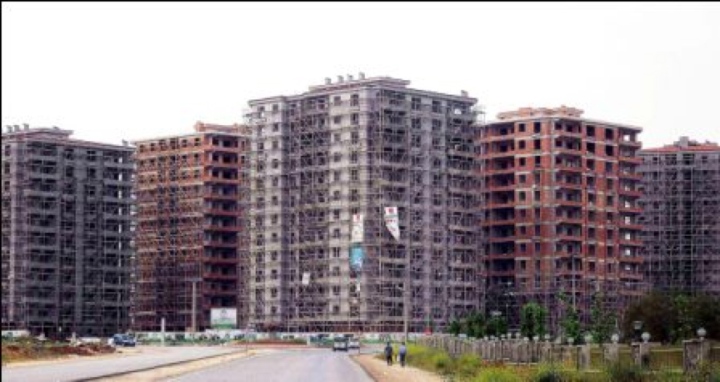 In Turkey, I first lived in Gaziantep, by Syria’s border. In this area, many highrises were being built, with the help of underpaid Syrian refugees. At a private college here, I had the two best supervisors of my career, but also the worst students. Two students were excellent: both on scholarship: one a Syrian refugee.

Be Aware:
Abdullah Gul University’s School of Languages
is treacherous.

I taught there from 2012-2014, during its first two years of operation.  Things may have changed, but the bully British boss hasn’t.
If you can keep your head down, don’t care about educational goals (no matter how often the boss solicits input), ignore incompetent colleagues and not argue or gossip with anyone, this may be an ideal position.

Cappadocia and Goreme offer balloon rides above their fairytale landscapes. Homes once built into the huge rocks now house hotels. 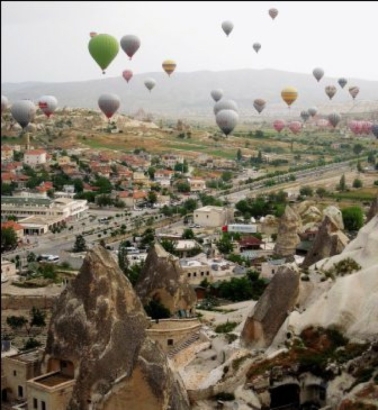 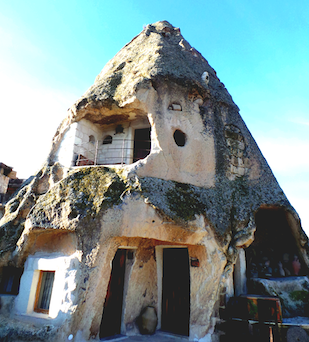 View from my furnished three-bedroom flat. 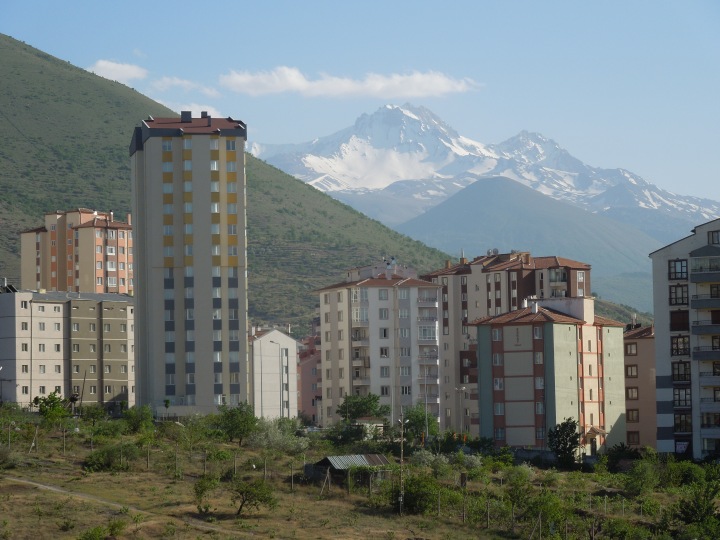 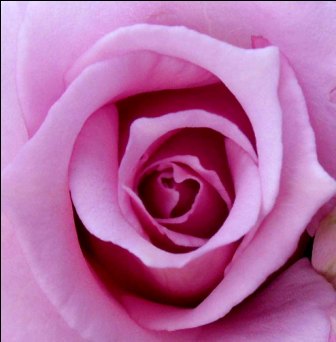 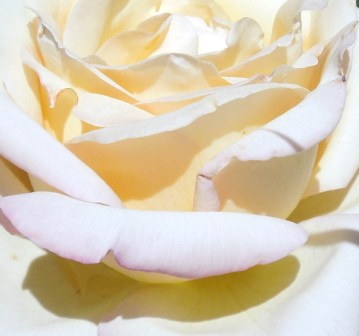 Unlike the desert I fell in love with in the Gulf, Turkey surrounded itself with roses.  Tulips were also popular in early spring. 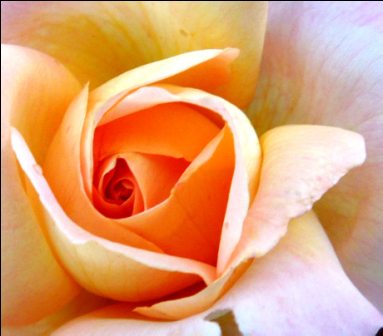 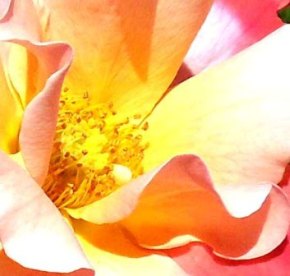 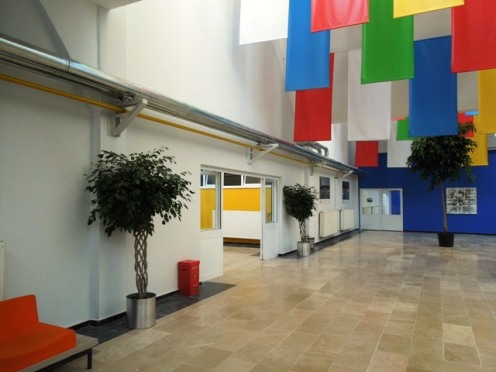 The main area and a classroom with a view of the campus. 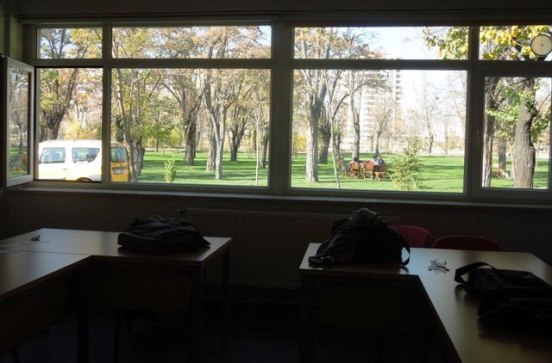 Cafeteria and a painting in the back of the cafeteria. 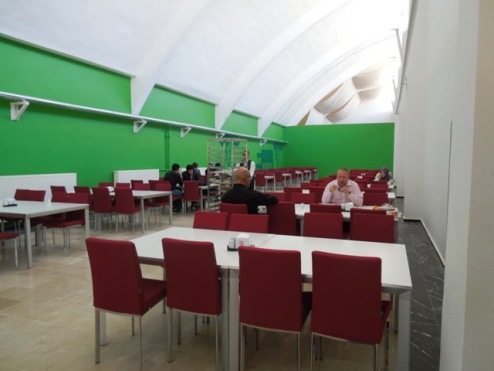 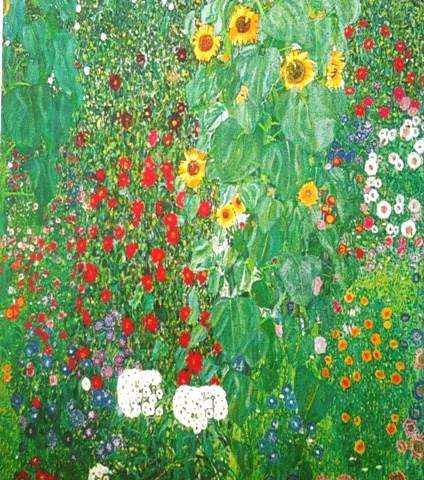 Why has it taken more than two years to comment?

I left Turkey and became bed-ridden for months with a rare form of E. Coli contracted while in Turkey, (and undiagnosed there) but finally named in Portugal. Nowadays, the E. Coli flares under stress, such as relocation. Settling into a new country takes time. I also wanted to distance myself from the experience.

This last full-time teaching position in Turkey was as mind-crippling as my first overseas job nearly 30 years ago in Saudi Arabia. Like Saudi, recovering took nearly two years to regain my mental and moral compass.

The British boss at AGU was one of the worst monster-bosses I’ve had. And he’s still in charge! (Although he was said to be worried about his own job status while AGU ignored me.) 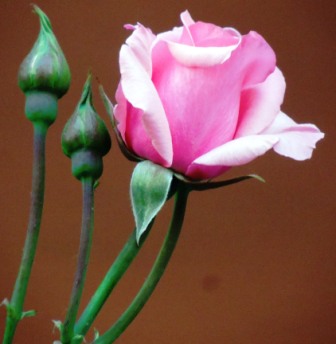 Type in Aunt Alice in the above search box to access articles.